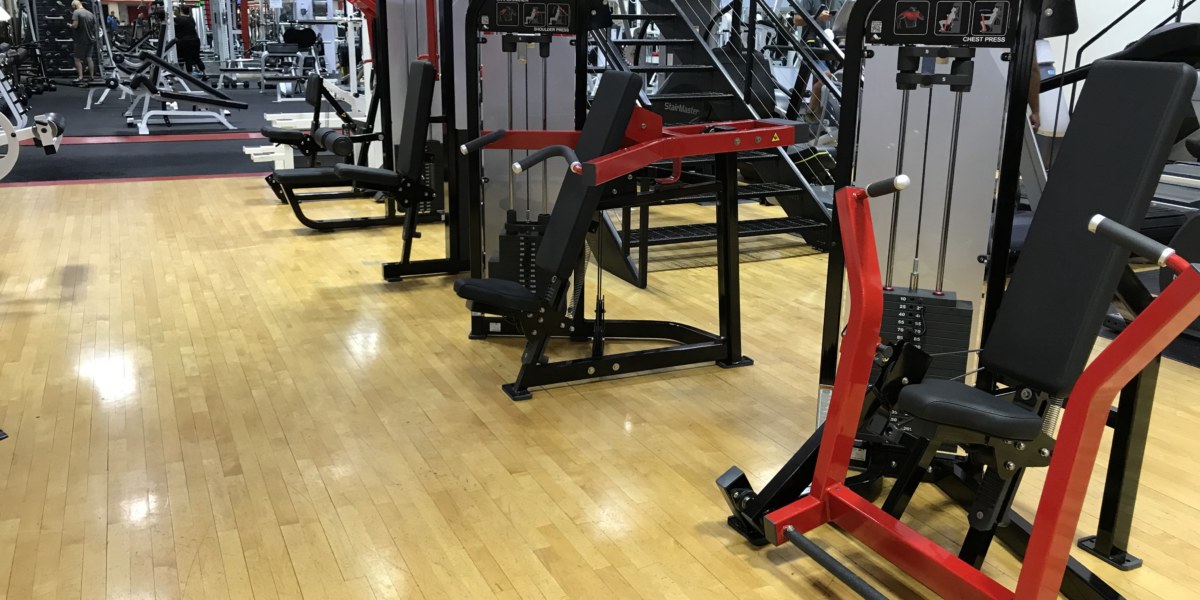 Teton Sports Club now has New Hammer Strength machines with the capability to scan with your mobile device. Quickly scanning the bar code on the machines will bring up a link to the a tutorial on how to use the specific equipment. 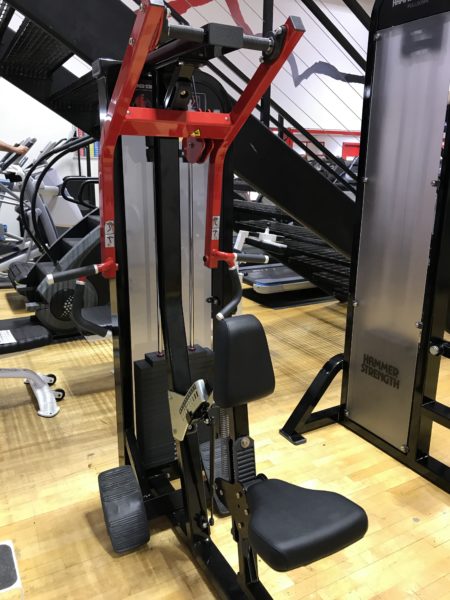 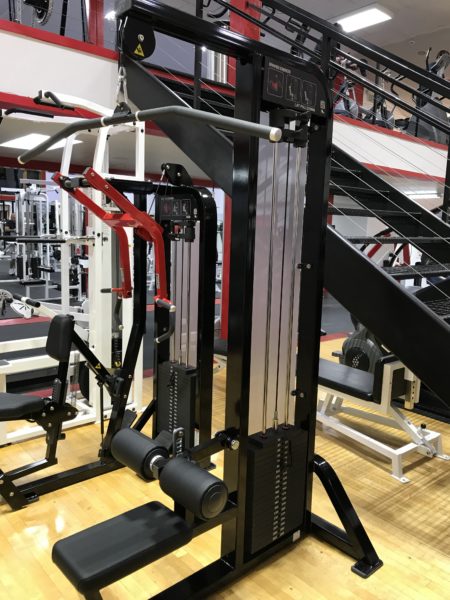 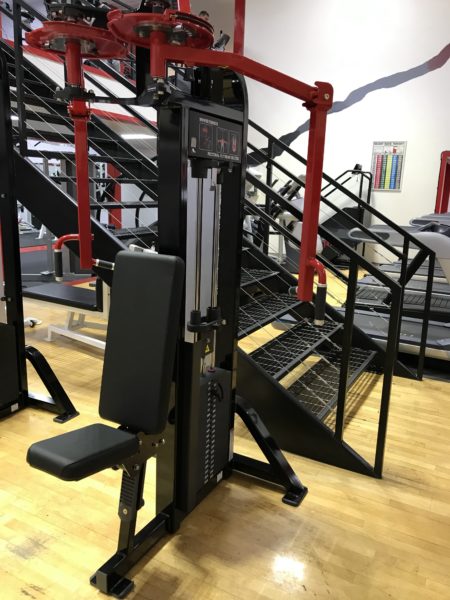 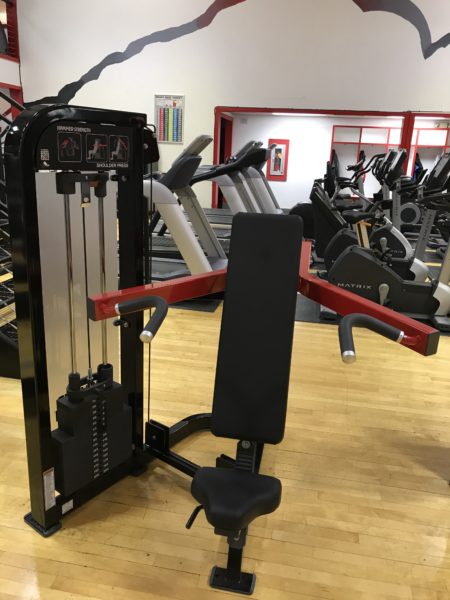 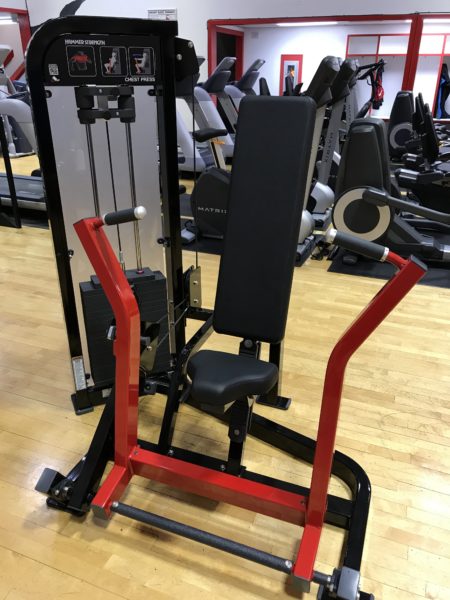 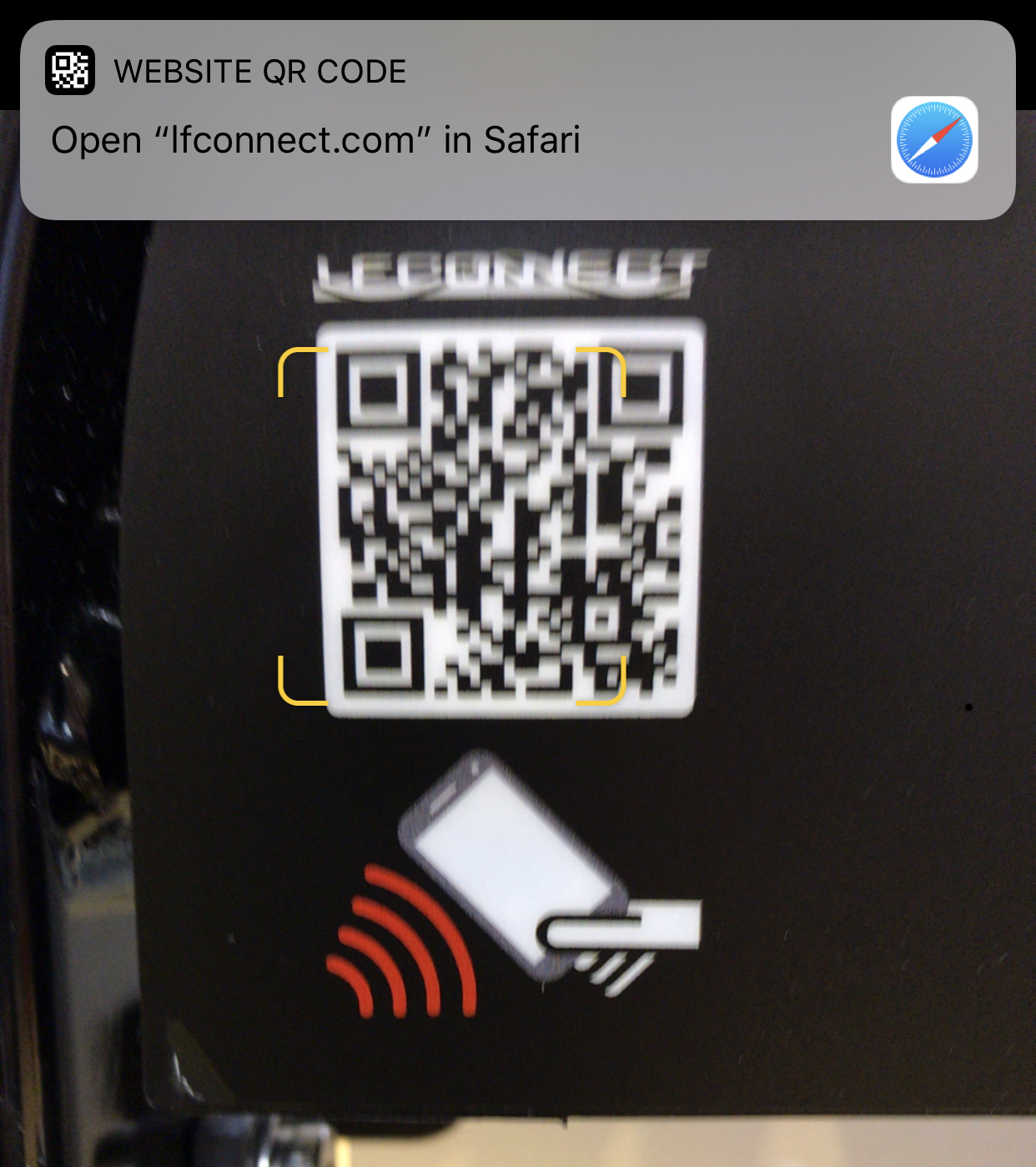 Click the link above to watch to watch the video!

Interested in getting in shape for the ski season? Come to the Teton Sports Club to train for this winter season! 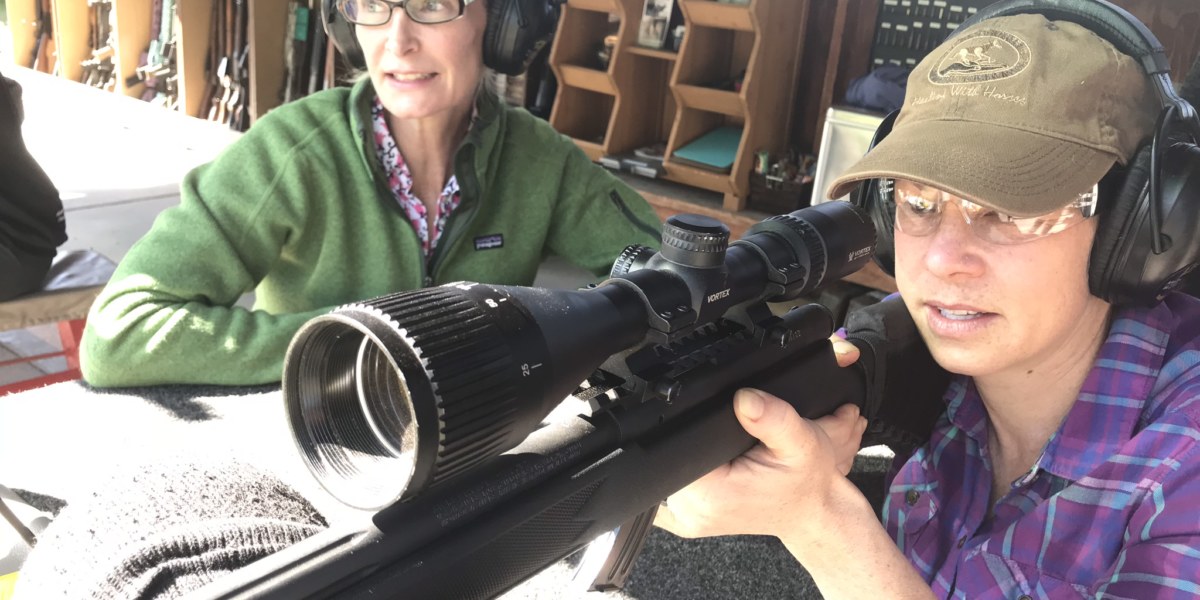 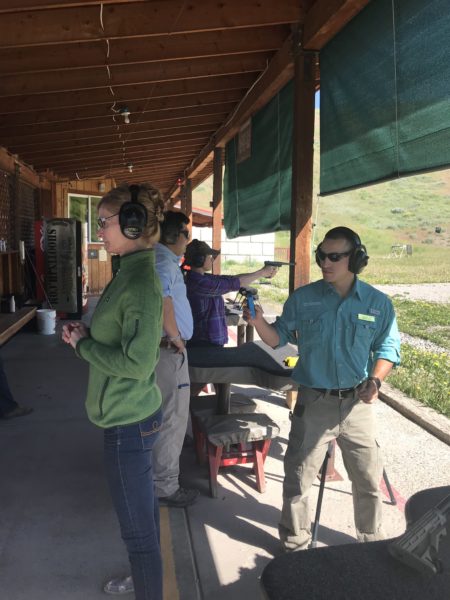 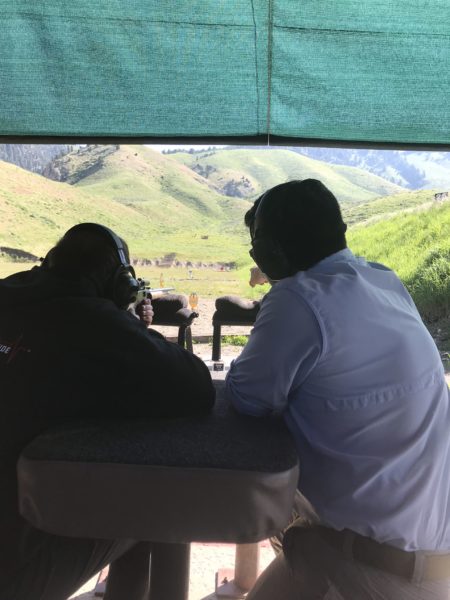 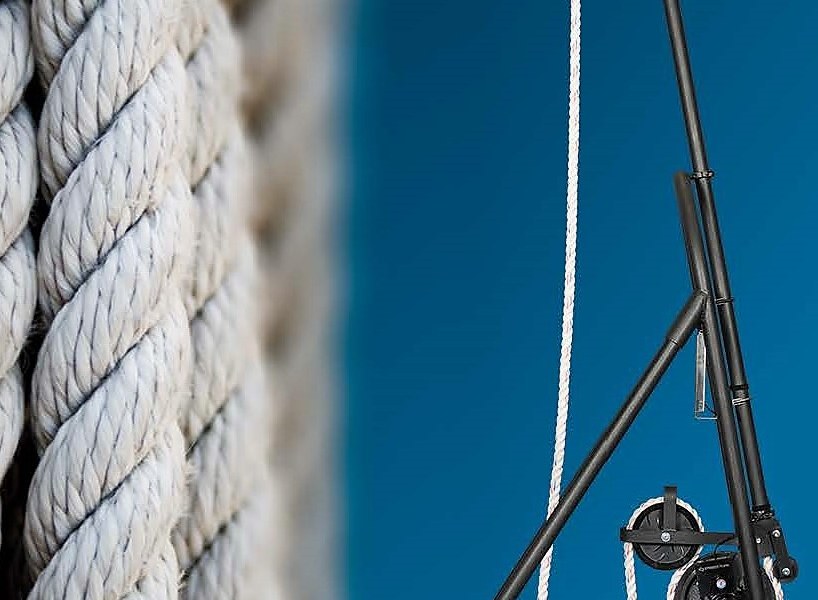 Looking for a quick upper body or core burn? Tired of boring old sit-ups or curls? The Endless Rope is a new and innovative upper body treadmill that does an excellent job of combing cardio with upper body strength and conditioning.  The Endless Rope can be used to target your entire upper body to help prepare for that long alpine climb in the #Tetons or gripping your handle bars as you rip down Lithium or just cruise around at the Jackson Hole bike park in Teton Village. Come try out the Endless Rope at Teton Sports Club!