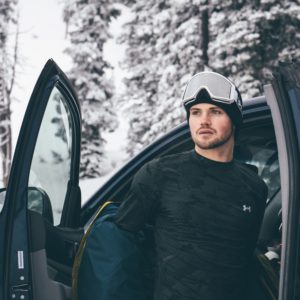 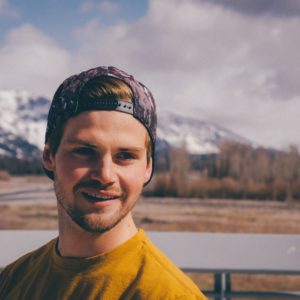 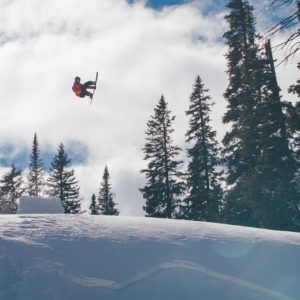 I’m a professional snowboarder born and raised in the town of Jackson, WY. I started skiing at the age of 2 with the support of my dad who was on the JHMR ski patrol for over 25 years. I switch over to snowboarding or a.k.a “ The Dark Side”, as my dad would call it, at the age of 6. With snowboarding being the new fun thing in the mountains it became clear to me that I wanted to work as hard as I possibly could to achieve the dream of being a professional snowboarder. I competed at a young age and as I got older I started to get more interested in the filming side of the sport. I grew up watching snowboard videos with idols I looked up to my whole life. The last three years I worked on the new Red Bull Media House movie called, “The Fourth Phase” and Arbor Snowboards movie, “ Cosa Nostra”. Im so grateful to be doing what I do for a living and wouldn’t be able to do it without the support of my sponsors and amazing family. I’m currently working on new film projects and hope to live this dream, for many more years to come. 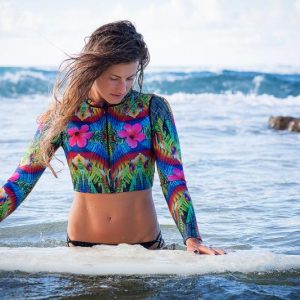 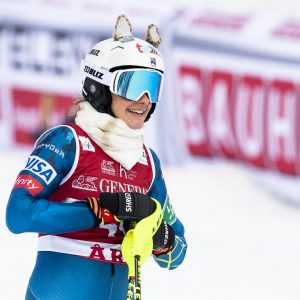 Born and raised in Jackson, Wyoming, Stiegler is the daughter of Olympic chamption Josef “Pepi” Stiegler of Austria. She began skiing at the age two and racing at six at Jackson Hole. Junior Olympic and Nor-Am sucess while still a teenager led to a berth on the U.S. Ski Team; she made her World Cup debut at age 17 in December 2002 at a slalom in Lenzerheide, Switzerland, where she finished a remarkable eleventh. At the 2003 Junior World Championships in France, she won bronze medals in slalom and combined, to which she added a tenth-place finish in combined at the “grown-up” World Championships that year in St. Moritz, Switzerland. 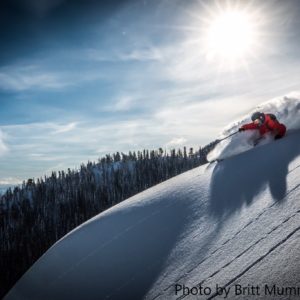 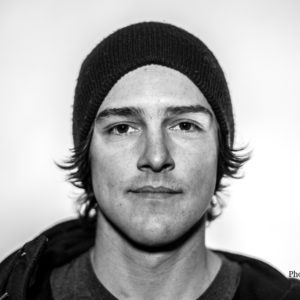 Tristan “Teton” Brown spent his early days in Seattle, WA and learned to ski on the Cascade Cement at Stevens Pass. At the age of 5, Teton began ski racing and it soon became his passion. Five years later, He and his family moved to Sun Valley, ID where he could pursue ski racing more seriously. By the time Teton graduated high school, he had snagged a few podiums at Junior Olympic races and lowered his points enough to ski for CU Boulder. Soon thereafter however, Teton discovered big mountain skiing and began competing. This lead him to leave Boulder, CO after graduating. He then moved to Jackson, WY so that he could train in the big mountain Mecca of skiing that is Jackson Hole. He currently spends as much time as he can skiing or doing other activities outside, and is thankful to have a great facility like the Teton Sports Club to help maintain his strength and prevent injury. 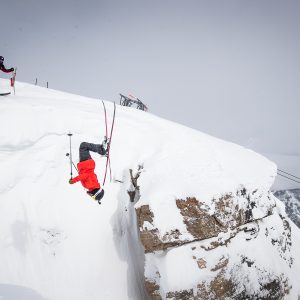 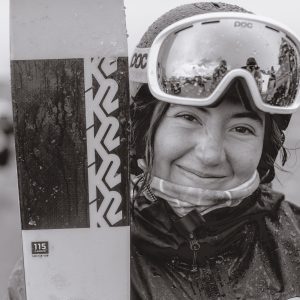 Veronica fell in love with skiing at Squaw Valley, where she began actively participating in the sport of freestyle moguls in her early teens. Freestyle mogul skiing became her entire focus for a decade of her life. During that time Veronica traveled around North America competing on the NorAm Tour as well as U.S. Ski Team Selections and the U.S. Freestyle Championships, where she earned a sixth place finish in women’s dual moguls in 2014. After graduating from college, Veronica decided to make the jump to big mountain skiing, and moved to Jackson, Wyoming, which has been her home ever since. Veronica competed in various Freeride World Qualifier Tour events and explored the world of ski film and photography. In 2020, Veronica completed her goal of becoming the first woman to land a backflip into Corbet’s couloir and was crowned the Queen of Corbet’s. This year she is continuing to work on progressing her skiing and the sport of freeride as a whole, and hopes to continue to showcase her skiing through film and photography for years to come.